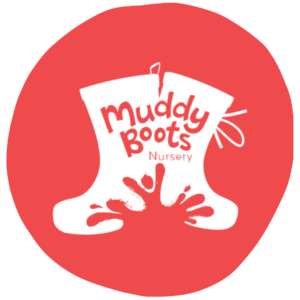 OUR STORY SO FAR

Right-back in 2011, our owners Andy & Anna found themselves running 3 weekly Parent & Toddler groups in the Acomb area of York. The groups were thriving, but talking to the families, it became apparent that there was a real need for great childcare in the area.

At a similar time, they were approached by the owners of a small Pre-School, who had opened in Poppleton Business Park but had decided it wasn’t for them. It quickly became the first Muddy Boots, which after a LOT of hard work, planning and preparation, was relocated into our first proper site at the old Manor School in January 2012.

Starting with only a few children, we worked tirelessly to build the nursery up to a full and thriving setting, developing the staff team and striving to keep improving, sometimes against the odds – including a catastrophic overnight fire in 2015.

After 5 fantastic years in the old Manor School, it was time to move on! After a long search for the perfect place, we secured a site on Boroughbridge Road in York, which featured 9 acres of land, an old barn and stables, all of which were converted into our custom-designed, well-loved Muddy Boots Poppleton site.

Then, in 2018, the opportunity arose to take on a nearby setting on the grounds of Westfield School in Acomb. The building had been purpose-built but needed a bit of TLC – and we couldn’t resist. After plenty of renovations, we opened our second Muddy Boots site, including a fantastic Out-of-School Club we called Pioneers.

We never stop dreaming into the future of Muddy Boots, as well as keeping our eyes open for settings to join the family, resulting in opening Muddy Boots number three in Wilberfoss – which we absolutely love having as part of the family.

Lots of fun and hard work have made Muddy Boots what it is today – these pictures show the journey of the nursery so far. A huge thank you to our family and friends who have helped us along the way! 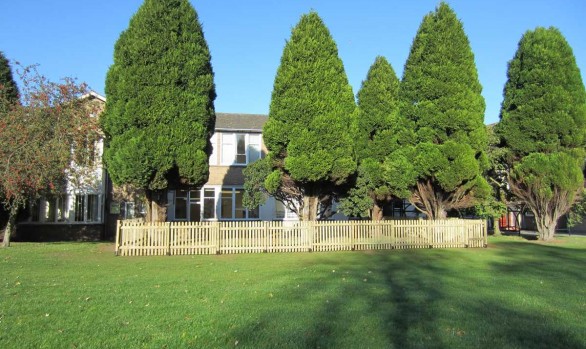 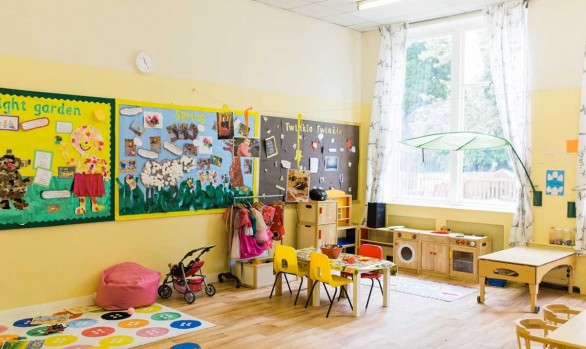 Expanding from 1 to 3 Rooms 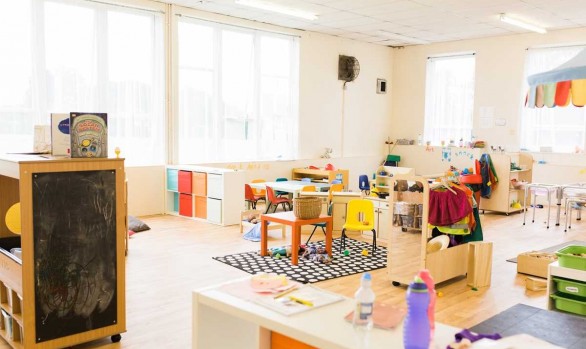 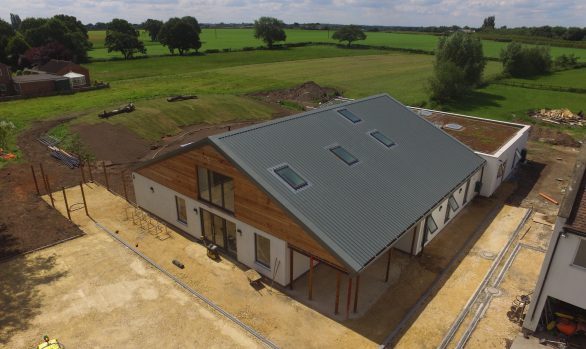 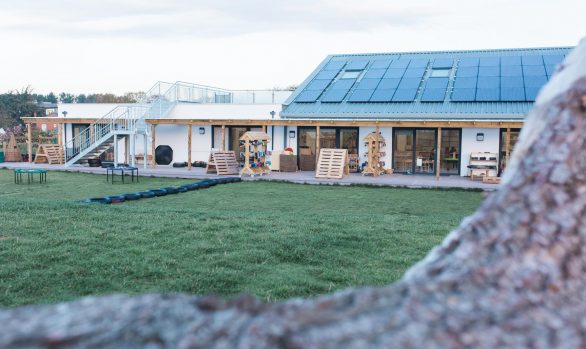 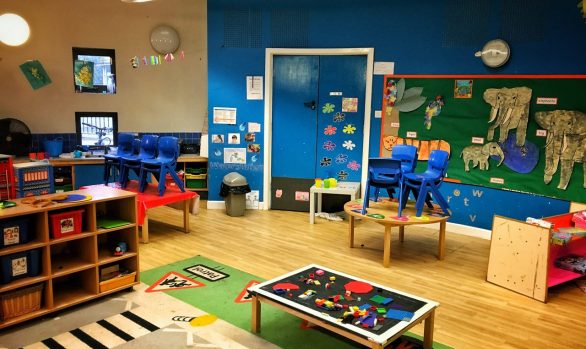 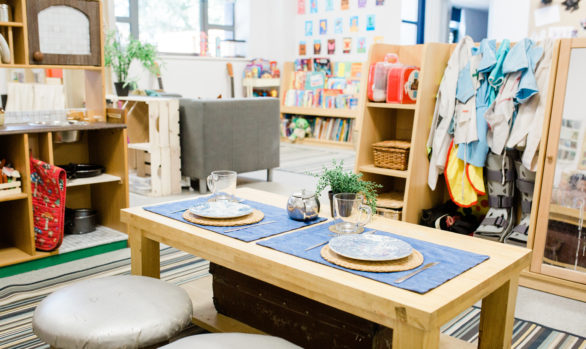 Acomb Site – The refurb is finished!

You can now book a Show Round at either Muddy Boots site directly through our website! Click book now and pay us a visit soon… we can’t wait to meet you!

Book a Show Round now!

What our parents say…

Want more information? Register your interest? Book a viewing? Send us an email and we'll get back to you, asap.